Guillow's has been making balsa wood model plane kits for decades.  My son recently encountered a Guillow's display at a store.  We got their inexpensive "Sky Streak" toy plane, which requires very limited assembly.  Great toy, even though it really only lasts a day or two if you actually play with it as a reasonable seven-year-old would.

We're also working on assembling one of Guillow's more complex model kits, with mixed results.  More on that later.

Here are a few photos of the (hard-to-spot) plane, including the plane in action at the park (before the tail disintegrated). 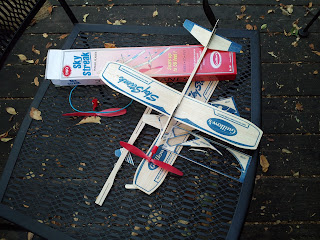 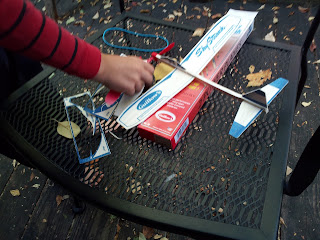 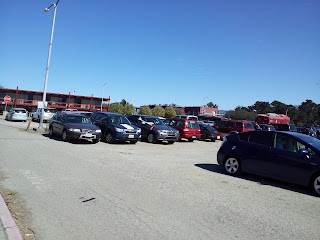 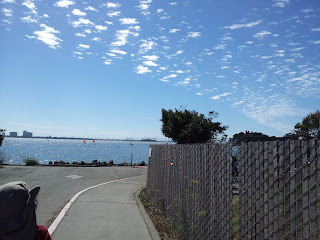