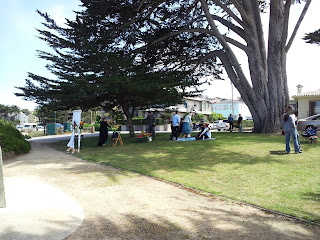 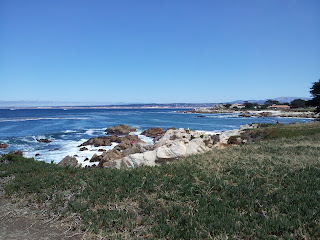 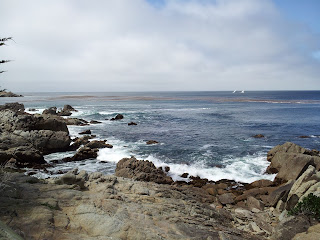 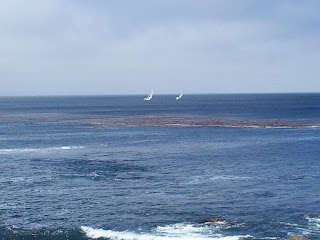 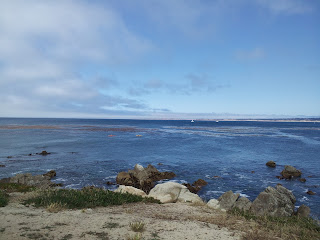 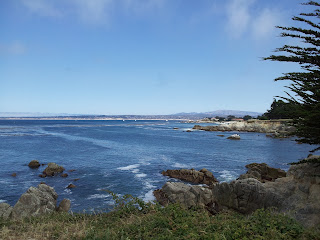 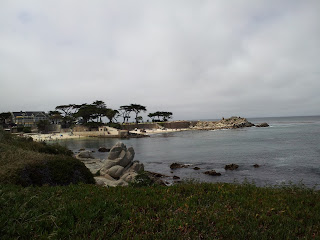 In 1985, a group of neighbors in Pasadena, CA decided to fight the slow destruction of the neighborhood they loved.  In 1989, the City of Pasadena made Bungalow Heaven the first Bungalow neighborhood in the nation to be designated a landmark historic district, and in 2008 it was placed on the National Register of Historic Places.  Their story, is now a film, called "Bungalow Heaven- Preserving a Neighborhood."

A trailer of the film, Bungalow Heaven:  Preserving A Neighborhood, is available on the American Bungalow website, www.americanbungalow.com, where the DVD will also be available for purchase.

Something interesting that Joaquin Montalvan said about making the film is that in talking to the residents featured in the film, he found that they all came to the neighborhood looking for certain things in a home, and they loved the special energy that the neighborhood has.  No one moved in saying they wanted a Craftsman Bungalow, but almost everyone had something in mind when they set out to buy their house, something that reminded them of the homes of their childhoods.  For example,  Joaquin Montalvan, the film maker, said, "it wasn't that they knew what they had by buying a bungalow, architecturally speaking, but because the house spoke to them, it had certain emotional factors."

Inspired by reading, "Neighbors Save A Way Of Life"
pgs. 12-13
American Bungalow
February- May

Movie:
Bungalow Heaven:  Preserving A Neighborhood
American Bungalow website
www.americanbungalow.com
(DVD is also available for purchase)
Sample of movie is available for viewing on the website.

The building housing Deco is a historic structure erected in 1876 and a portion of the restaurant's mosaic and tile flooring has been in place for the better part of a century!

The wine list is entirely Italian, with 50 selections, 20 of which are poured by the glass.

Desco has delicious appetizers such as homemade potato chips and selections such as the salmon croquettes of Coho Salmon, potato and fresh thyme.

I loved the pasta carbonara, it was delicious!