A friend recommended the frontera New Mexico Taco Skillet Sauce to me.  It has roasted tomato and mild red chile.  It is from Chef Rick Bayless.  It is so easy, I just browned some chicken then mixed in this seasoning, and wrapped it all with warm tortillas.

Directions:
1.  Cook onion in 1 tablespoon of oil in a large nonstick, skillet until golden brown.  Remove onto a plate.  Add chicken to skillet, cook and stir until browned, for 2 to 3 minutes.  (Do not crowd chicken in skillet, cook in batches if necessary.)
2.  Stir onion an sauce into skillet;  heat through.
3.  Serve in warm tortillas with cilantro and shredded cheese.

A few days ago, my son and I took the ferry to San Francisco and when we got off, we were both given a gorgeous, natural bouquet of flowers.  The flowers are wrapped in repurposed burlap packaging and are usually delivered them via bicycle in under 90 minutes!
The sample flowers we got were given to moms for Easter!  Thanks, BLOOMTHAT!
Resources: 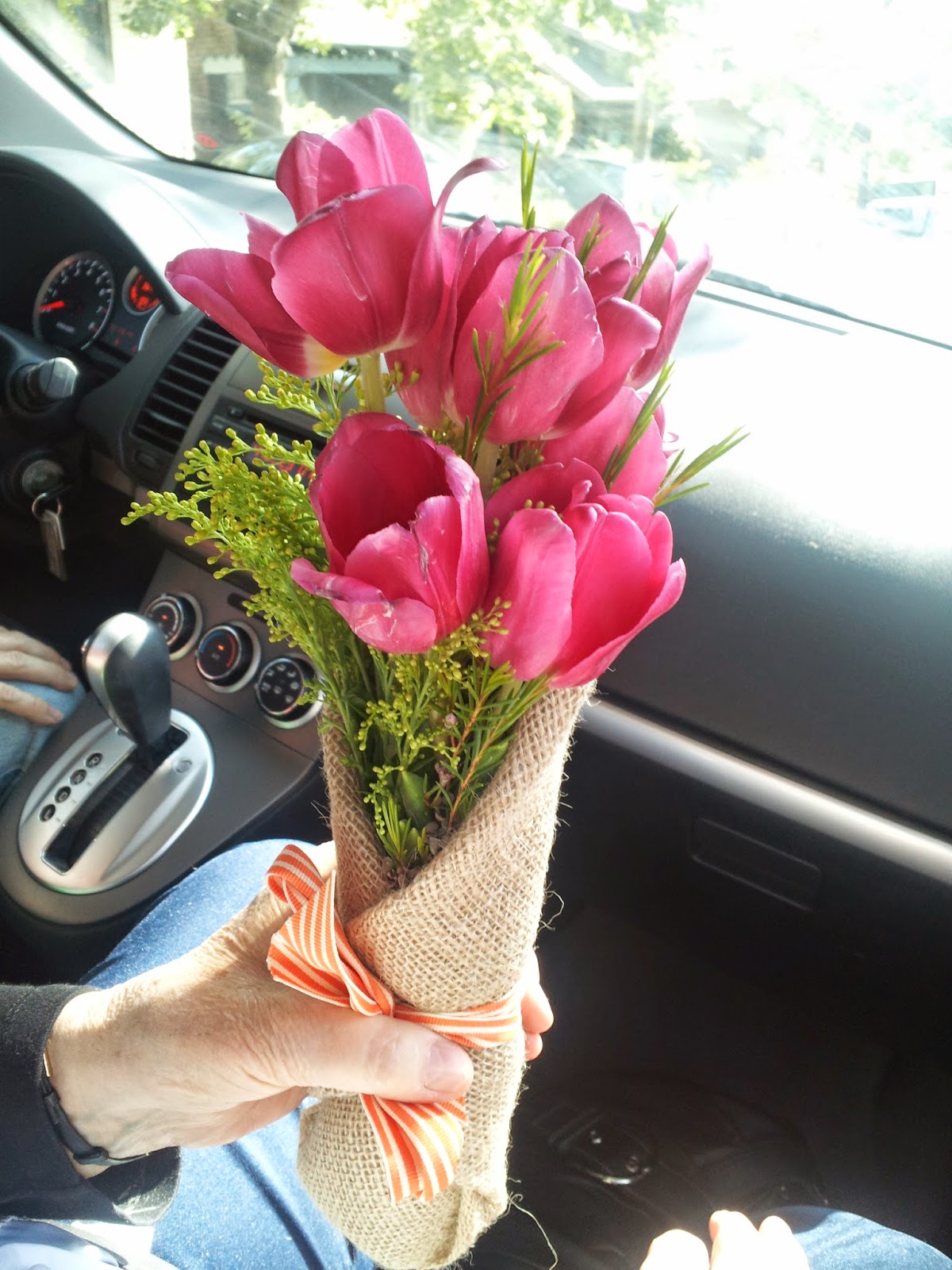 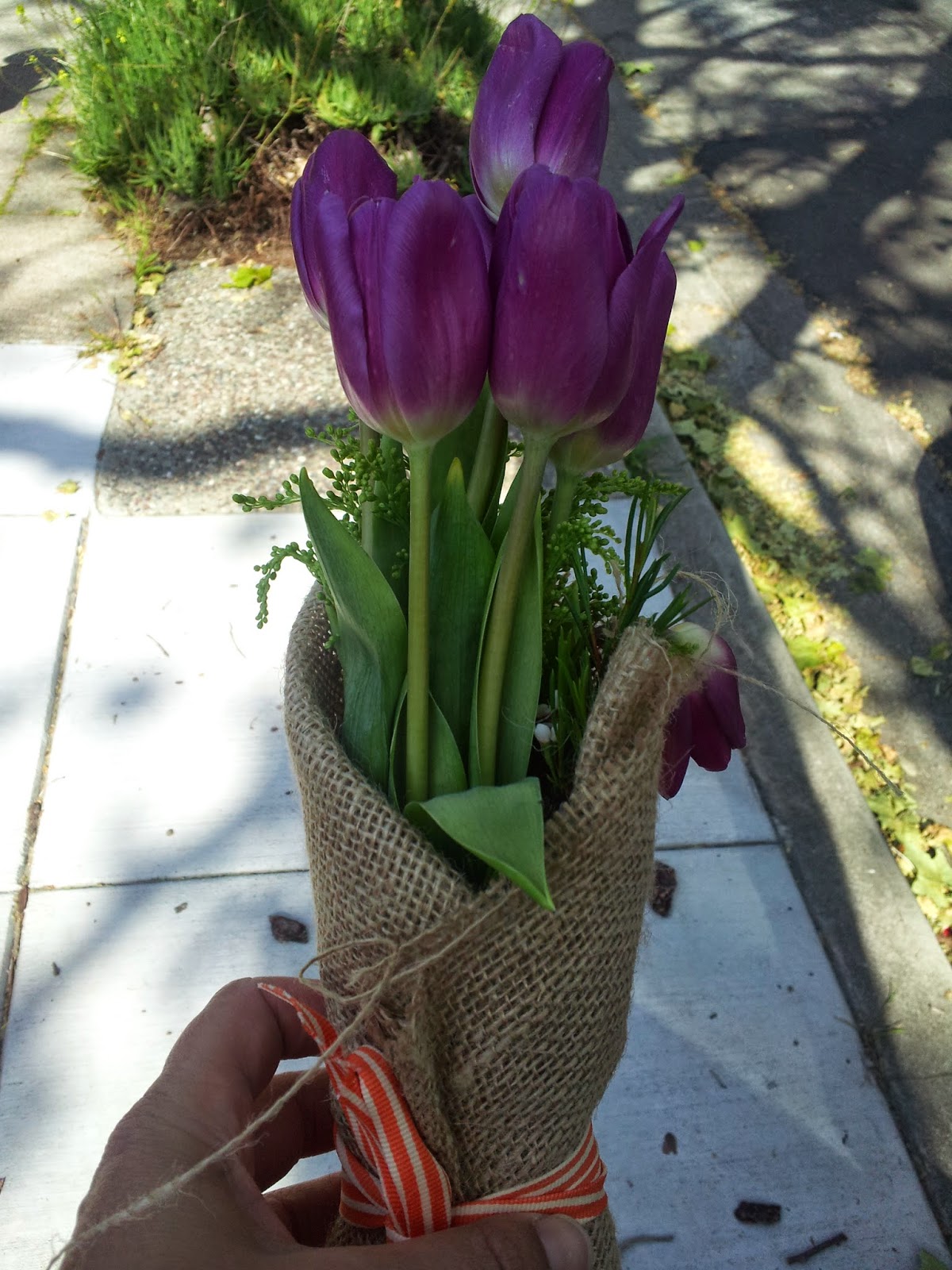 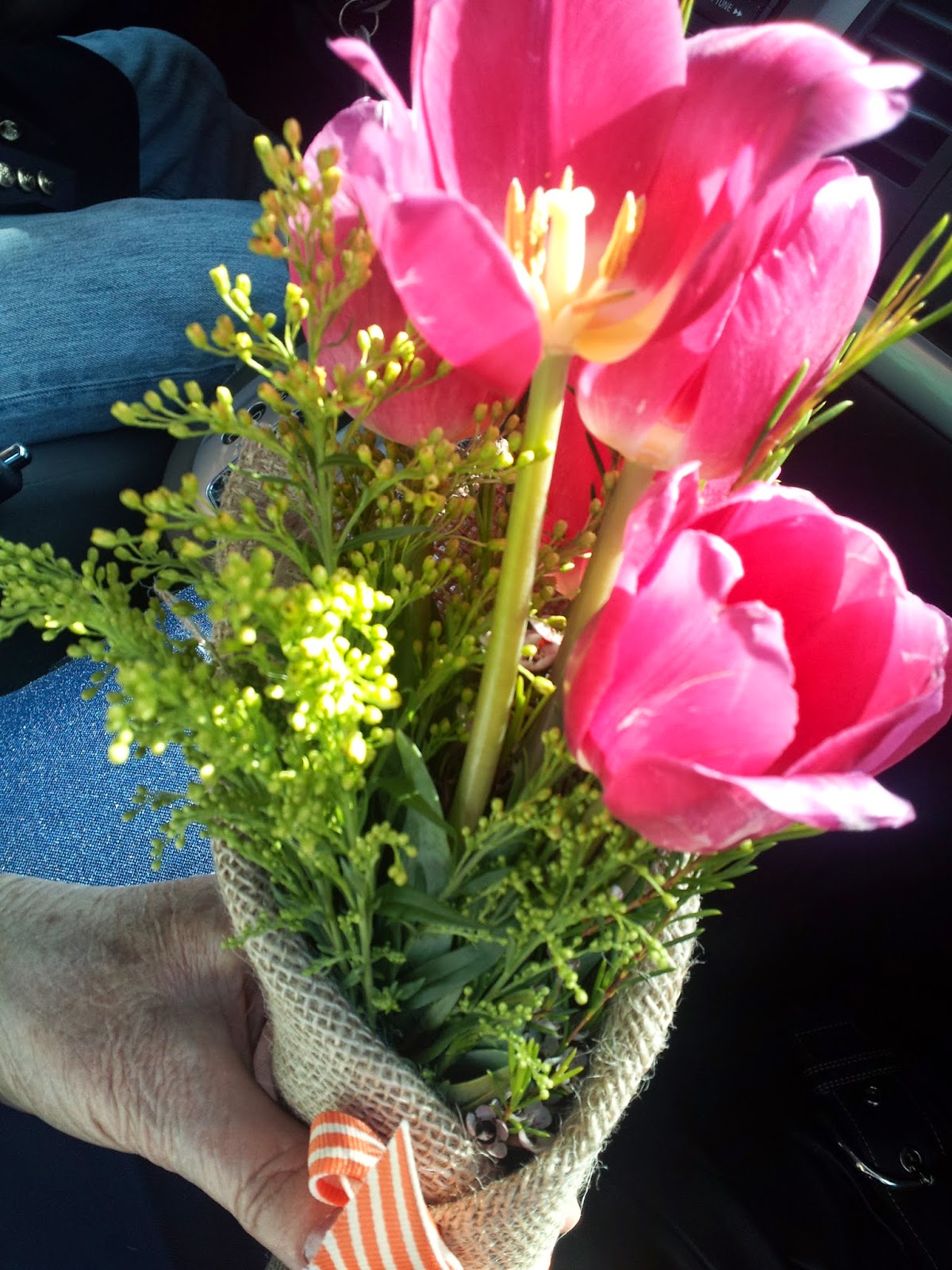 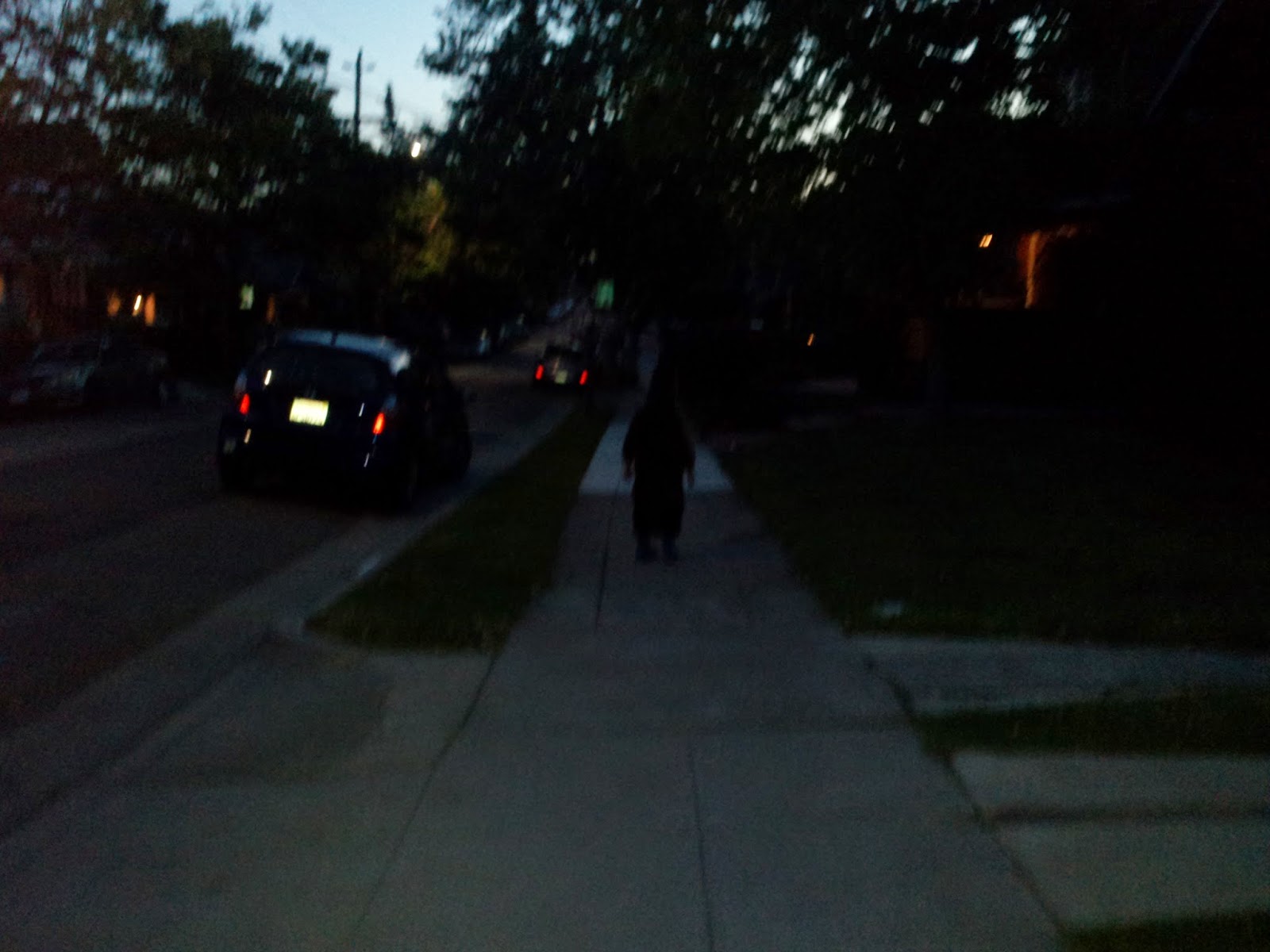 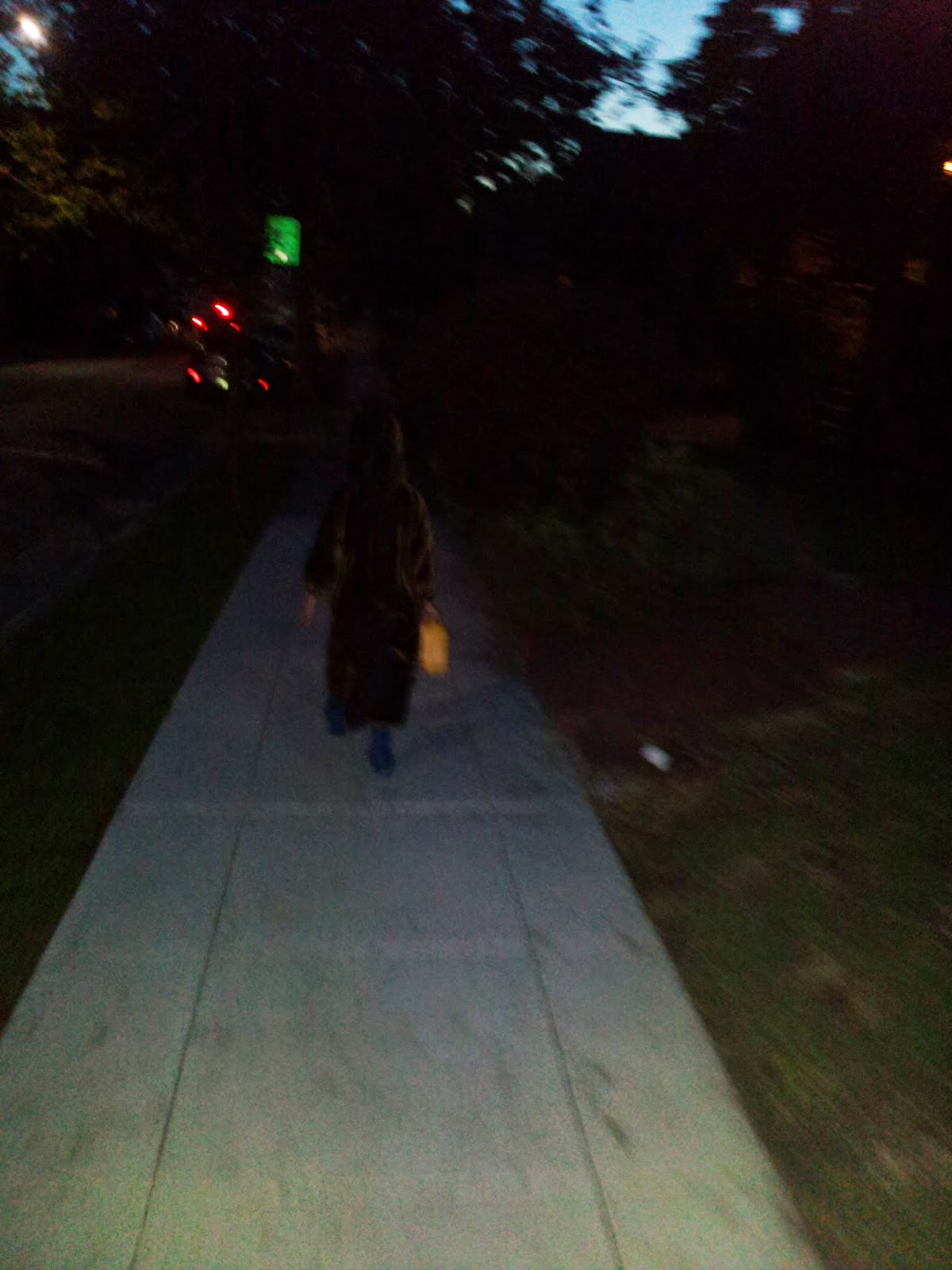 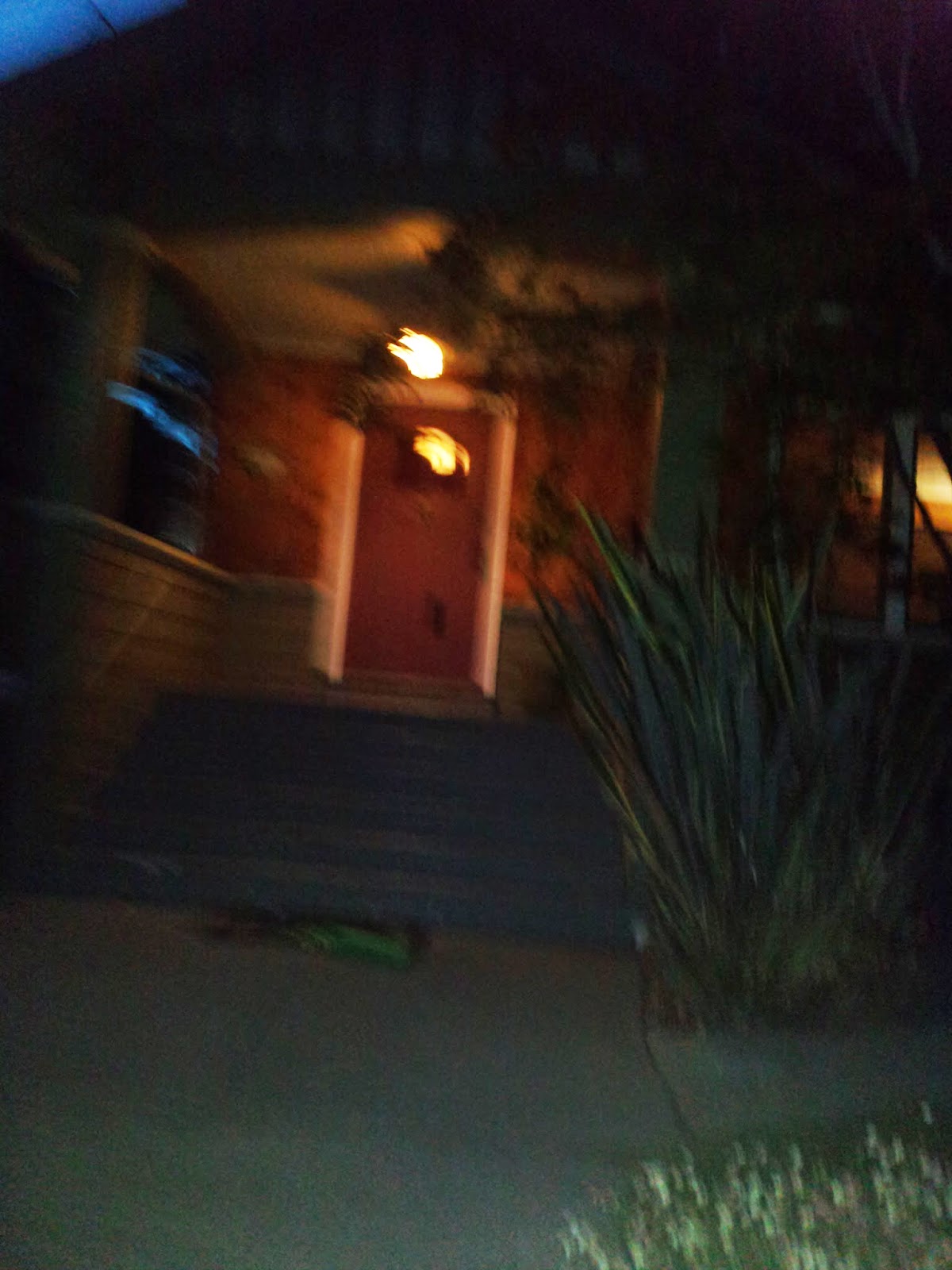 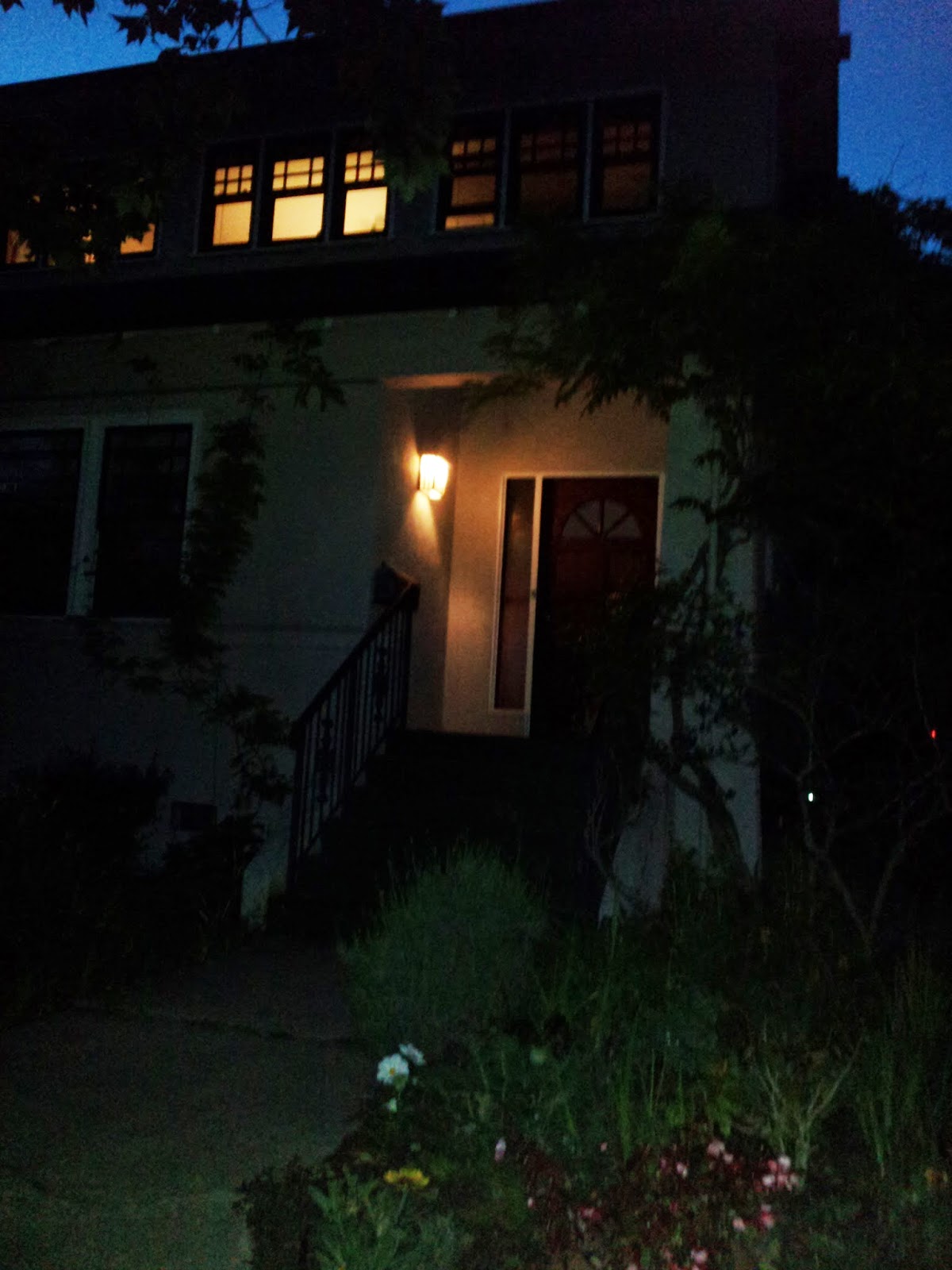 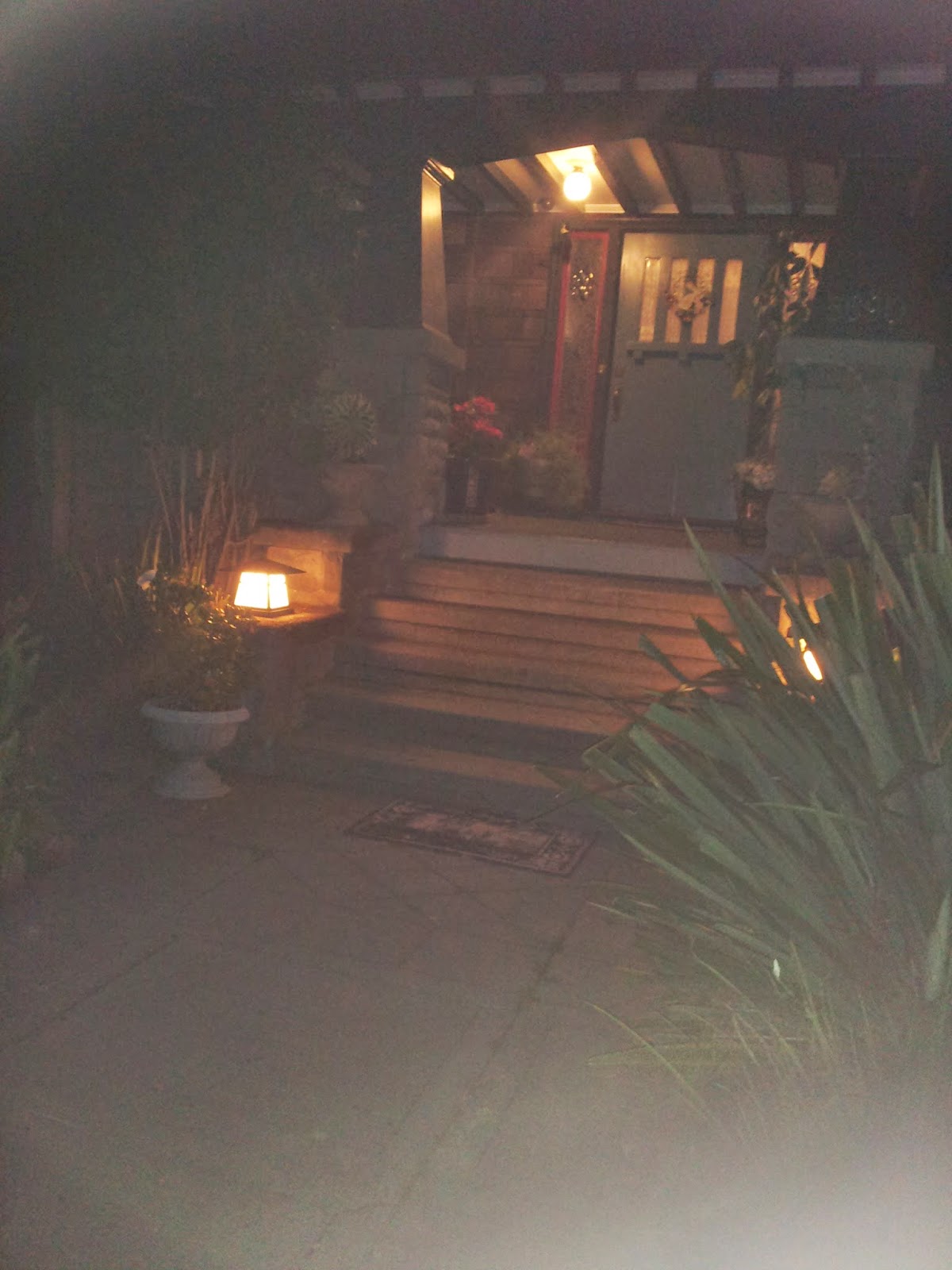 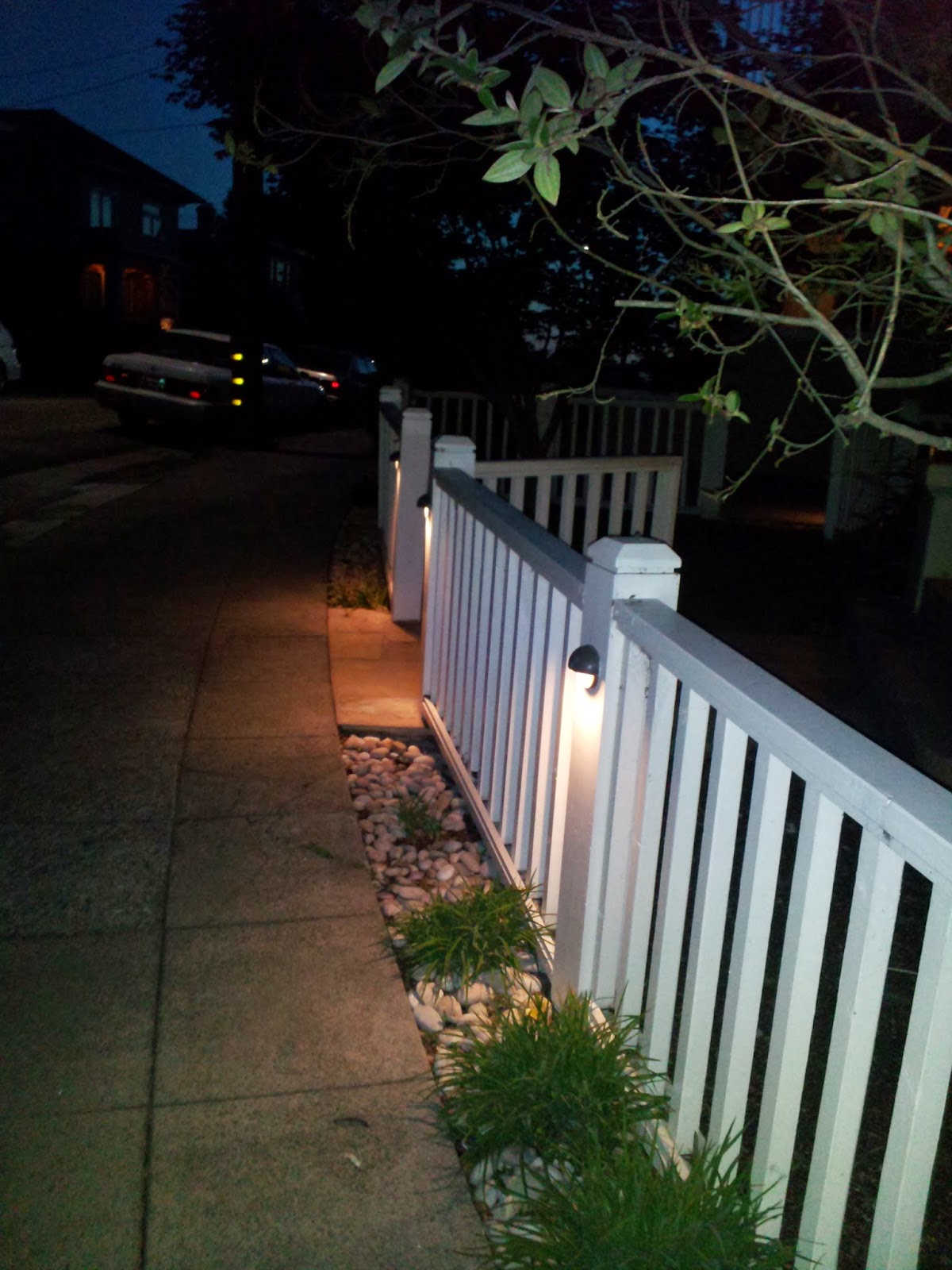 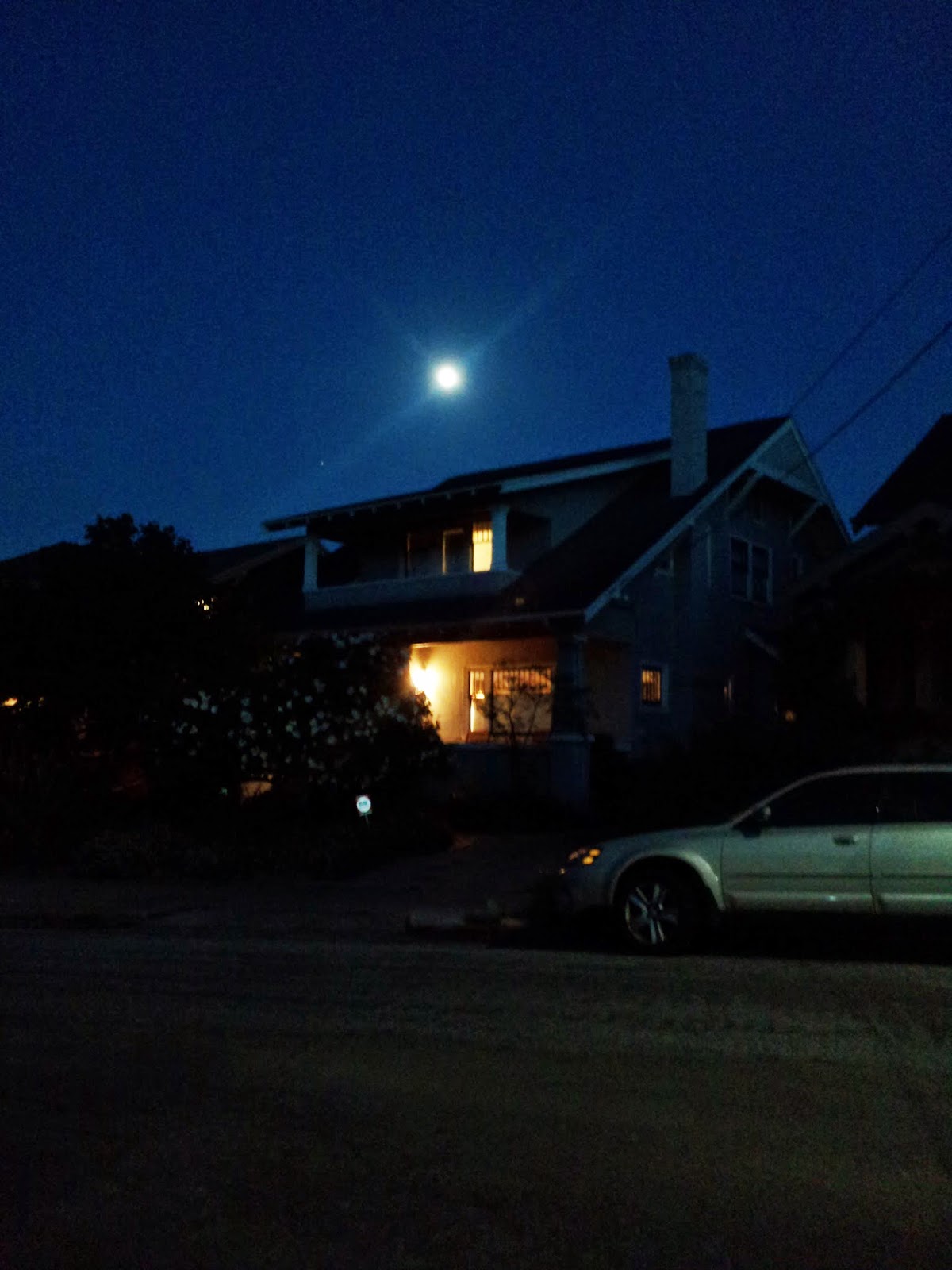 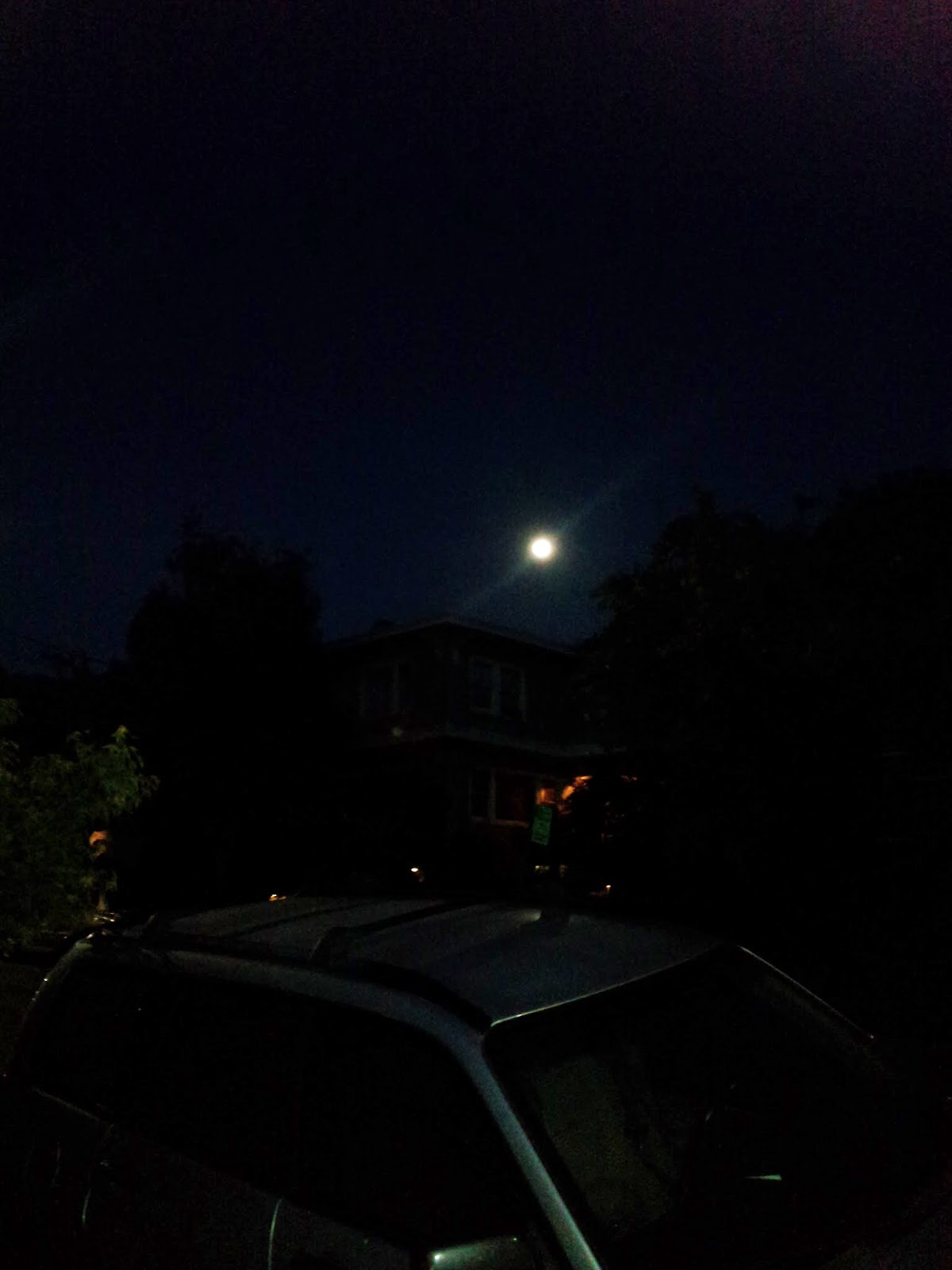 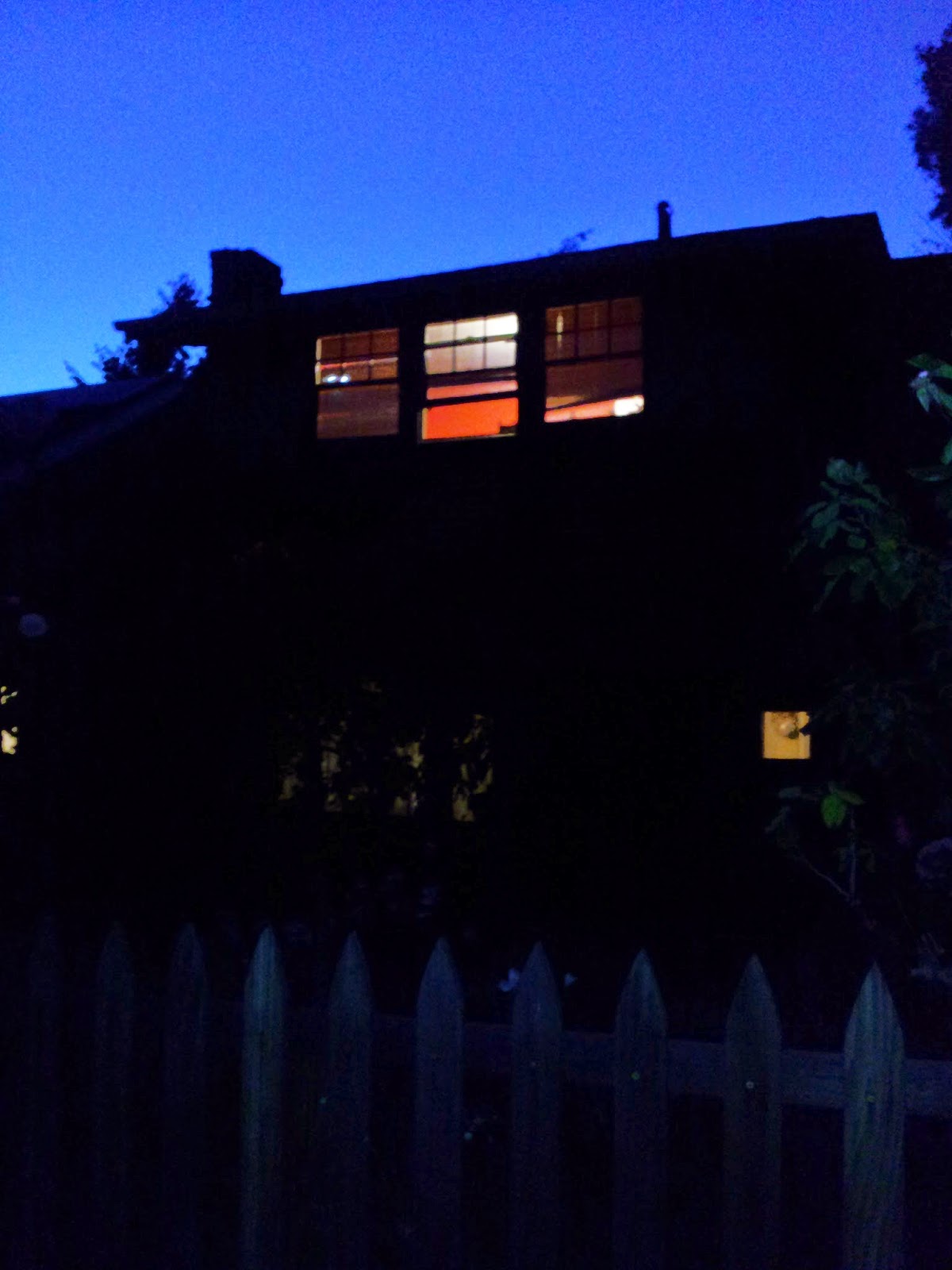 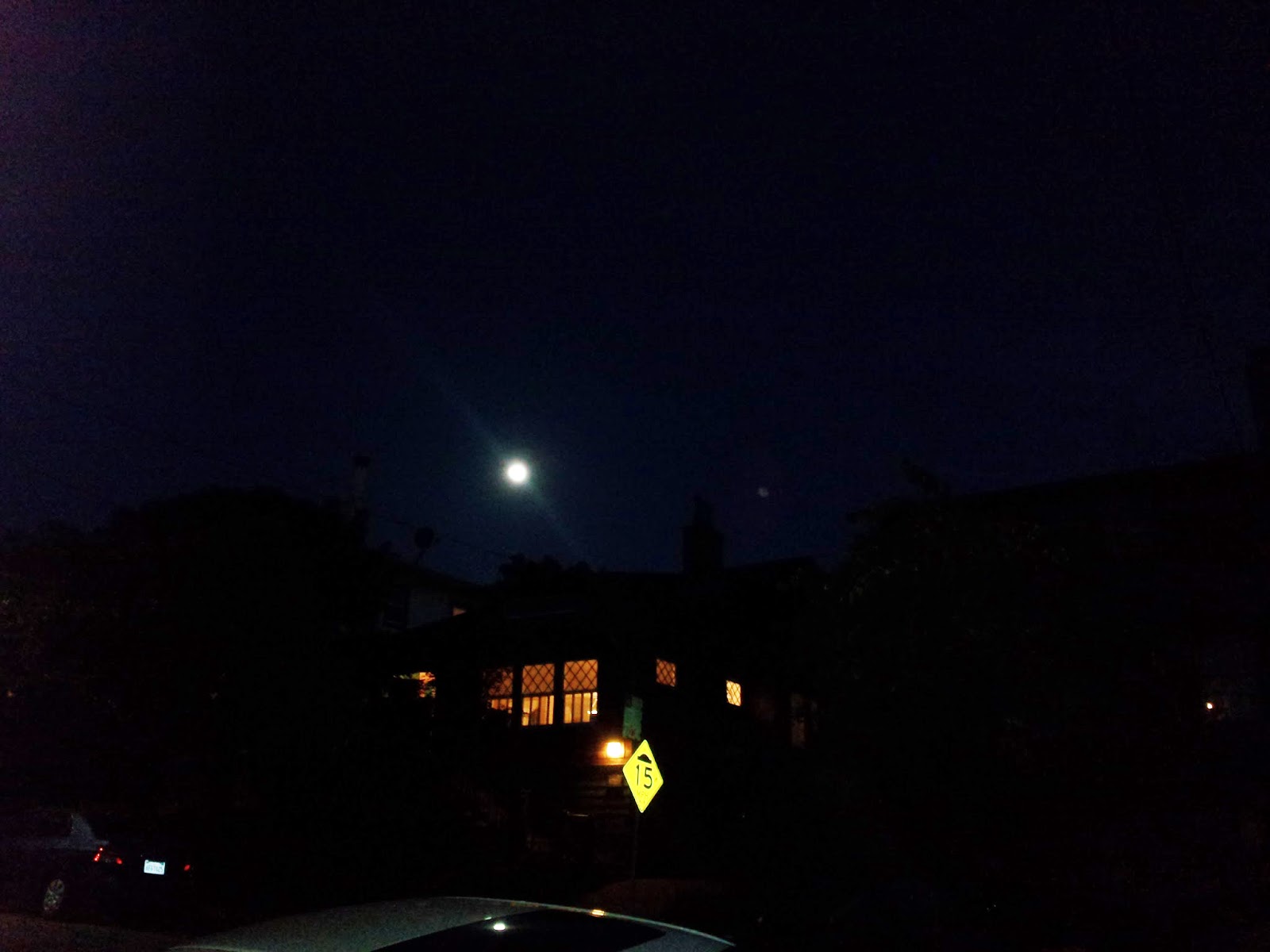 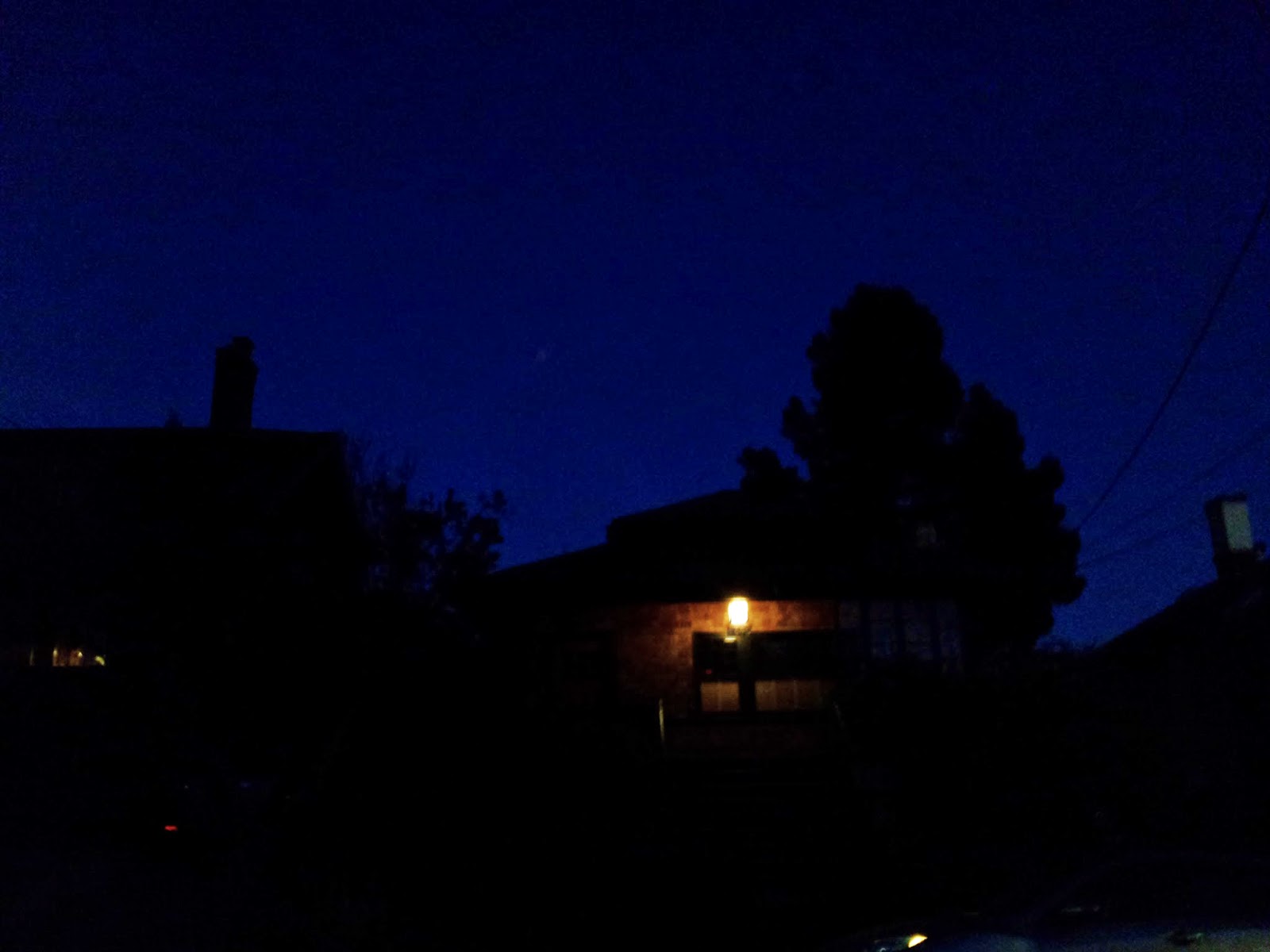 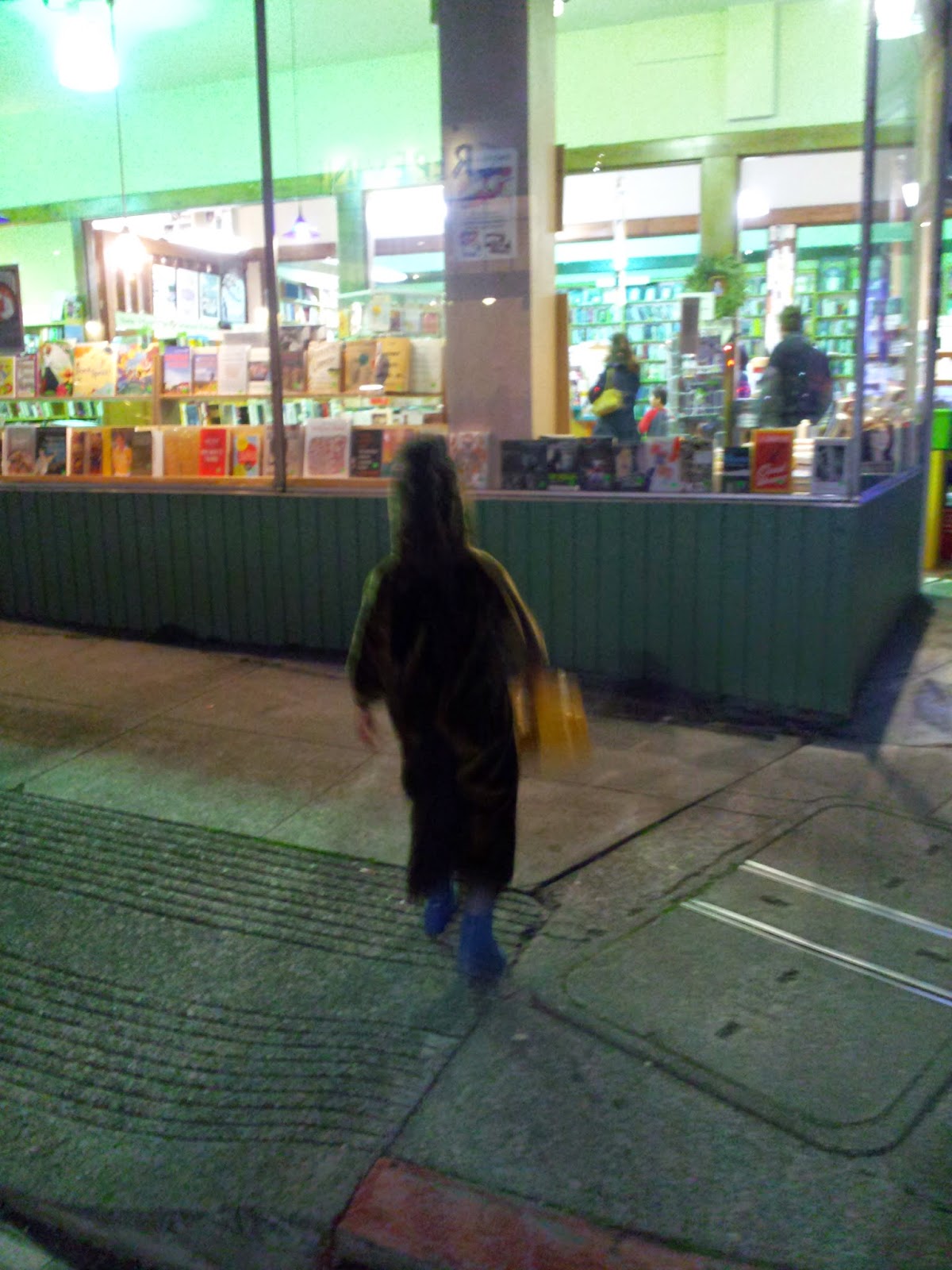 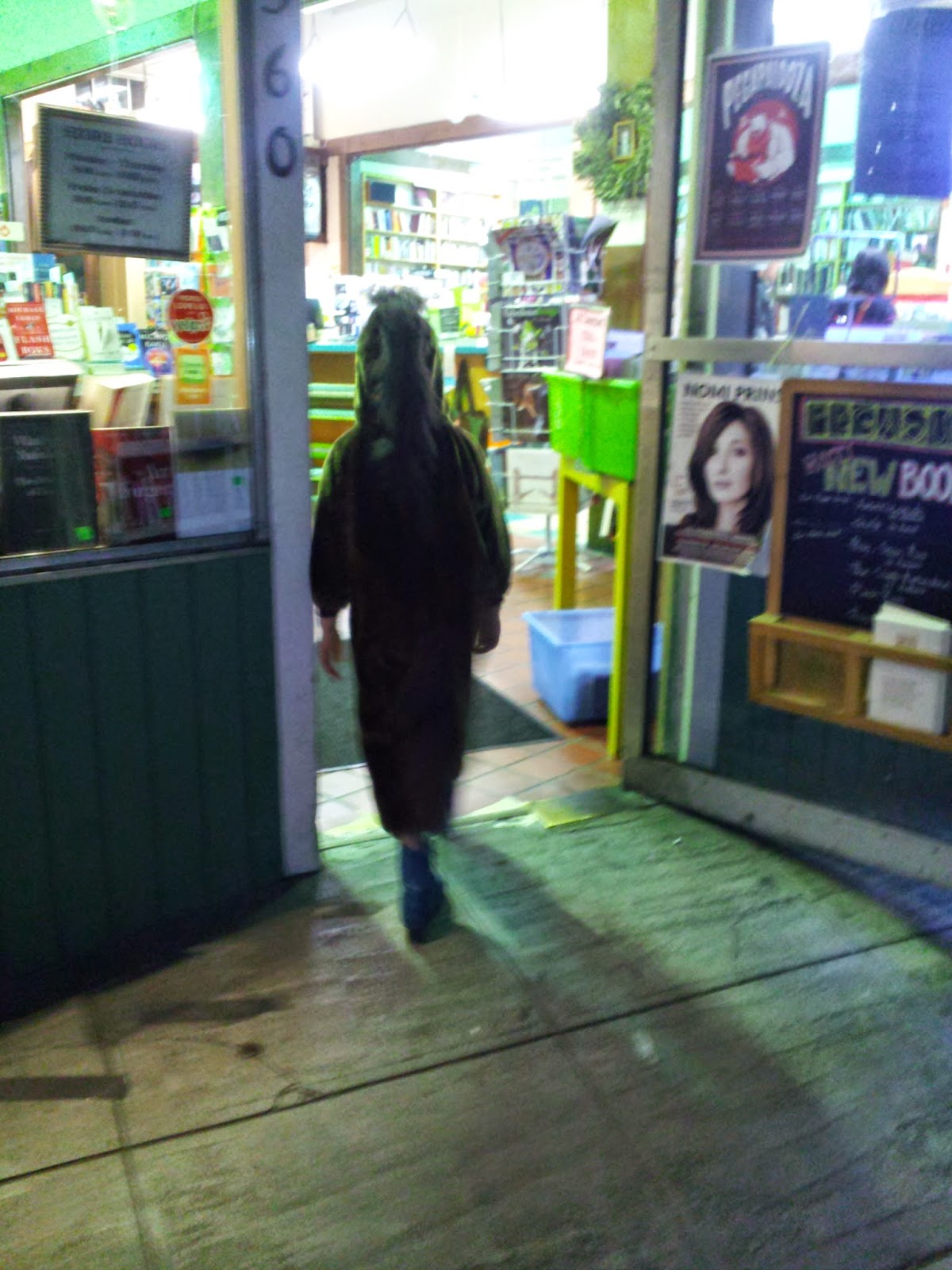 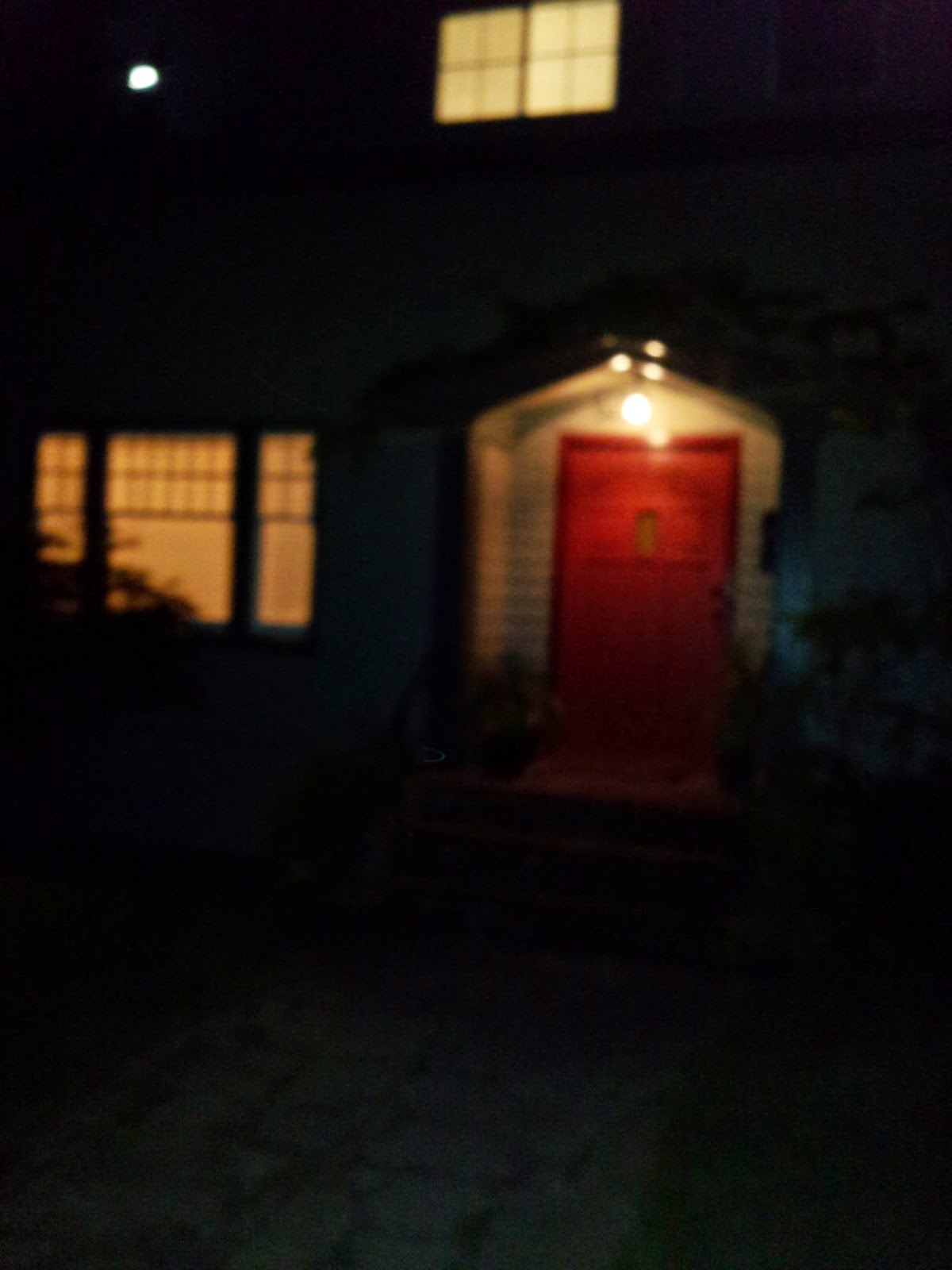 I've always been interested in homes made out of clay, sand, and straw, a material called cob.  There are code restrictions in California that make it so cob homes have to be really small, almost like cottages in fairy tale illustrations.  Instead of wood framing, clay can sometimes be taken directly from the building site.

A friend of mine who has a homestead in Lafayette had a cob oven building party on her property, she thought it would be fun for making pizza, bread, etc.  I didn't actually go to the party, but was intrigued!

The name cob comes from an English word meaning loaf or lump.  I was told at a cafe today that making cob is like kneading bread.

There is no building code provision for cob houses in most of California so most of the legal structures are 120 square feet or less to avoid the requirement for a building permit.  In the following three counties, cob can be used for dwellings under a state code provision for rural limited-density housing.

The cob homes can be reinforced with rebar, strapping, and threaded rods.  In other countries,  such as the U.K, Germany, and Ireland, cob has been around for a really long time.  There is a village charm in places such as Southwest England that comes from the whitewashed, thatched homes built with cob.   There are cob homes dating back to Elizabethian times.

There are examples of contemporary cob structures that are built on concrete foundations or rubble filled trenches.  They require a roof with an overhang.  There are layers of viscous cob applied to form the walls.  Then, smooth reinforcing steel can be used to create a tension system to tie the wall together, to protect the structure against earthquakes.

Claudine Desiree, founder of Cruzin' Cob in Santa Cruz, built a 200 square foot cob studio for day use, and it cost $20,000.  It used much of the clay taken from own property.  The structure was reinforced with a wire mesh and covered with French lime plaster.  It was the first engineered cob structure to receive a permit in Santa Cruz County.

This blog today was inspired about conversation at a cafe today about the article in the Oakland Tribune today, Thursday, April 3, 2014, about mud houses.  It is a really interesting article, especially since I know someone who built a cob oven, and someone else to worked on a cob home.
("Wave of the Future-Mud Houses in Quake Country?," Oakland Tribune, Thursday, April 3, 2014, by  Pete Carey, Twitter.com/petecarey, 408-920-5419)

The Ritz-Carlton Highlands, Lake Tahoe was designed as a contemporary legacy of the great mountain lodges built at the beginning of the 20th century.  The design was inspired by lodges such as the Ahwahnee in Yosemite and the Timberline Lodge on Mt. Hood.

Like its historic predecessors, the linked pavilions tuck into the contour of the hillside.  Each pavilion steps down with the hillside, terminating with a grand octagonal lobby at the hotel's center.  Steeply pitched roofs....(to be continued.)
Posted by Ms. W. at 7:06 AM No comments: